From Phuket to Phnom Penh, our pick of some of Southeast Asia’s best spots to enjoy the region’s rapidly expanding craft beer scene 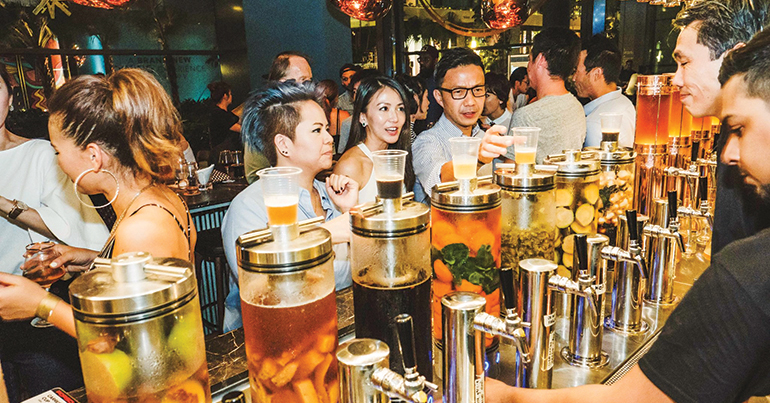 Touted as the world’s first infusion beer lab, Alchemist Beer Lab is Singapore’s answer to the chemistry-inspired concoctions that have become all the rage in the West’s hipster hangouts. Rising above the bar, eight Art Deco-style infusion towers add a steam-punk elegance to the establishment, and it is here that the true alchemy takes place. Highlights include “Black Jack” (a bold mix of stout infused with chocolate, raspberry and coconut), “Marla Maple” (golden ale with shades of smoked whiskey and maple oak) and “Obama”, an incongruous concoction of stout, marshmallow, vanilla pods and mint. 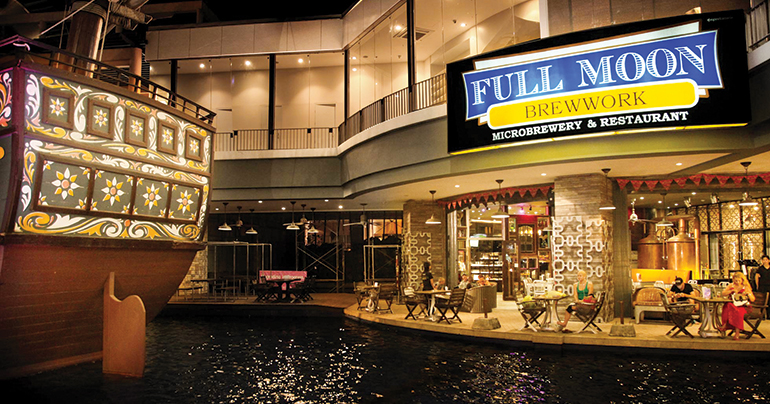 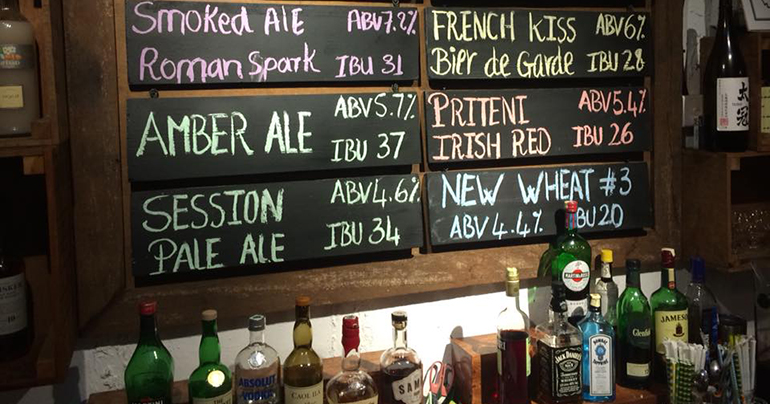 Nestled down a tree-shaded lane winding off Phnom Penh’s bustling streets, Botanico Craft Beer Garden is a secluded spot perfect for after-work drinks and boozy lunches alike. Set up by a couple of American brewers hoping to carve out a quiet space in Cambodia’s growing craft beer scene, Botanico boasts perhaps the most varied selection of craft beers in the Kingdom’s capital, with everything from rich Irish Red Ales to heavier amber offerings. Settle down with an India Pale Ale and listen to some of the local bands belt out old blues standards in shaded style. 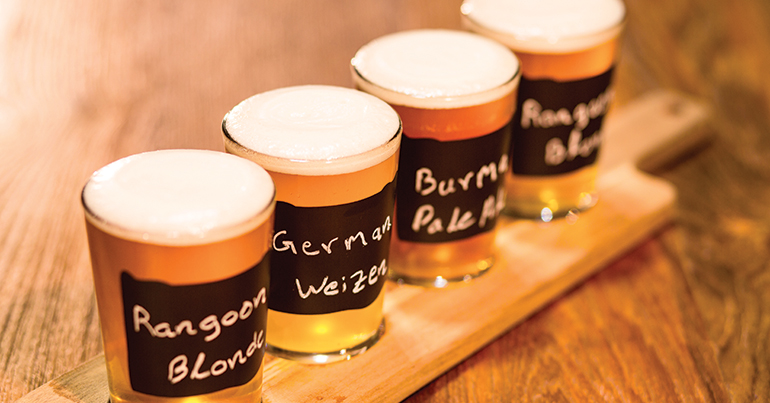 Myanmar’s first craft brewery fuses German malt and hops with traditional whole-grain brewing techniques. Its signature concoction is its Burma Pale Ale (their own native twist on the world-famous India Pale Ale), a bold blend of floral hops and earthy, bitter tones. Swing by the waterfront brewery and its tasting room for an exclusive beer flight featuring a tantalising sampling menu of some of the best beers the nation has to offer.

One of the enduring ironies of the 20th century, it seems, is Vietnam’s love affair with the country that waged a devastating war against the fledgling socialist nation. Nowhere is this easy-going desire to blend the best parts of both worlds more apparent than in Pasteur Street Brewing, which brings together classic American brewing techniques with the vibrant flavours that only Vietnam can bring to the table. Whether you’re cracking open a can of Passionfruit Wheat Ale or savouring the refreshing flavours of citrus and black pepper in the signature Saigon Saison, Pasteur Street Brewing is an unforgettable advancement in Vietnam’s love of ice-cold beer.

This article was published in the September 2018 edition of Southeast Asia Globe magazine. For full access, subscribe here.